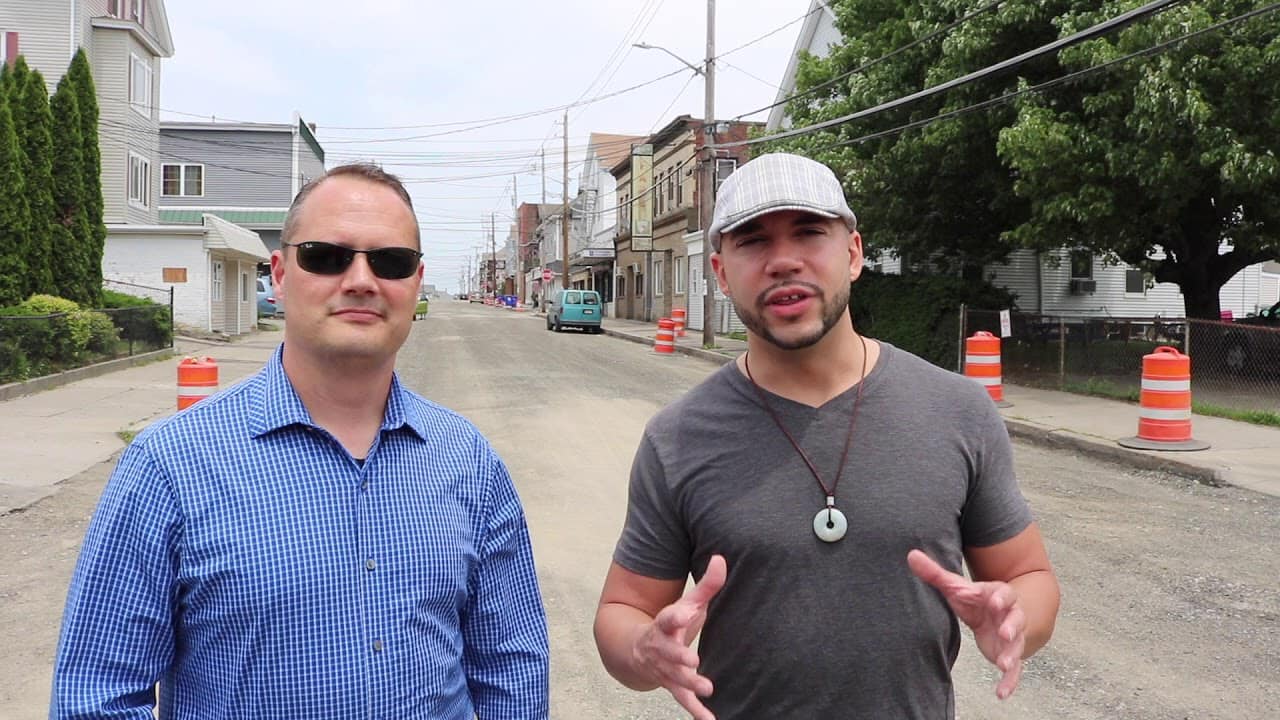 When Ron Boling and I purchased our 10 unit multifamily on East Main Street nobody else wanted the building. It was listed on MLS (Multiple Listing Service) for $365k and the total rents were just under $3,500 per month. We purchased this small multifamily building knowing that the south end of the city was being revitalized. Developers had recently installed a brand new shopping center that included 2 of the major signs real estate investors look for when determining an area to invest: Starbucks and Wholefoods.

After only 6 months from beginning renovations on the building, the city finally started work on its streetscape project. Before we knew it, East Main st received new pavement, wider sidewalks, street lamps, and trees. We have continued to make improvements to the building and have placed better quality tenants. All of these improvements added to an increased value of the property along with our regular rent increases to keep up with market rents.

This kind of return comes from having a long-term view in our investments and the desire to continually improve the quality of our buildings, tenants and their quality of living.

I wish we bought more, but we at least bought the biggest building on the street.

What are the lessons to be learned from this deal?

Size will dictate results
The larger the investment, the greater the potential return

Knowledge and Right Action is power
The one who knows which screw to turn, and turns it successful. Earns the reward.

Speed creates Time & Resources
The first to succeed, have more time and resources to succeed further.

There is no substitute for Right Action. There is also much to be said about the size of commitment put behind the Right Actions. But Speed to action is clearly the major factor of success.

Looking forward to the future of this investment we still see many major opportunities ahead of us which include the Southcoast Rail, which is a new train connecting the city of Fall River, MA to the major city of Boston, MA. This will increase the income for existing tenants who will begin taking higher-paying jobs in the capital city, as well as allow Boston residents to relocate to the more affordable housing in Fall River.

A few other often overlooked features of Fall River are its waterfront location, access to one of the largest forest reservations in Massachusetts, and its ease of access to the city of Providence.

If you aren’t already following me now is your chance! Subscribe for Truth Below!

PrevPreviousAlchemist Nation Projects I Have Set For 2022
Next52 Millionaire Wealth Principles #4 Put All Your Eggs in One Basket and Guard That Basket?Next